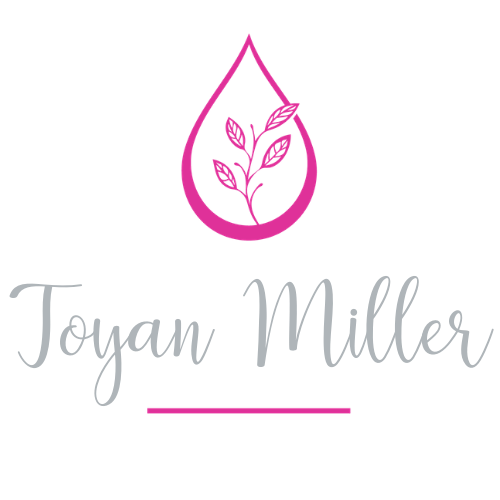 I am an essential oil educator, leader with doTERRA,  and the owner of The Oil Connection. I had a career in corporate real estate for 16 years then transitioned to being an elementary teacher for 10 years.

During my time as a teacher, I was introduced to doTERRA. I started using essential oils on myself, my family, and in my classroom with wonderful results. For me, they were life-changing. I retired very early from teaching so I can educate people on how to use doTERRA and improve their health.

My Struggle with Antibiotics & Illness

I grew up a sick kid: bronchitis, sinusitis, walking pneumonia. I was hospitalized at 2 years old and kept in an oxygen tent for pneumonia. It just never got better. I was always on antibiotics – at least two to three times a year. In my twenties, I had an allergic reaction to penicillin. Later in life, I had two episodes of anaphylactic shock while in the hospital. Not only could I not take penicillin, but I could no longer take any form of that branch of antibiotic.

As I got older, my doctor said it was dangerous to keep putting me on the same antibiotics because I could develop an immunity to them. We tried lots of over the counter medicines and breathing treatments in his office. I was still getting sick and taking so many over the counter medicines. When I got sick, I was down for a week or two at a time. This happened two to three times a year. I also have multiple autoimmune issues which did not make life any easier.

A New Chapter with Essential Oils

About three years ago, a friend of introduced me to doTERRA Essential Oils. I was struggling as a new teacher and getting exposed to so many new bugs. I was using a lot of sick days! It felt like a losing battle.

I started using the oils daily to boost my immune system. I diffused certain oils at night to help open my respiratory system and improve my sleep. I continue to do this daily. Now, three years later, I have not taken an antibiotic or an over the counter medicine to help with these issues. My doctor misses me!

Has my health been perfect? No. Have I had to take prescriptions or over the counters like before? No. It is such an empowering feeling to have something this amazing help me consistently! I had to start sharing with everyone I came in contact with.

LEARN WHY DOTERRA IS THE RIGHT CHOICE

People need to feel empowered with their own healthcare.

This is why I do what I do!

I started talking to people about the oils and helping others.

JOIN ME IN BUSINESS

New to essential oils? This is for you! You will learn what an essential oil is, how to use them, and cost effective ways to get started. 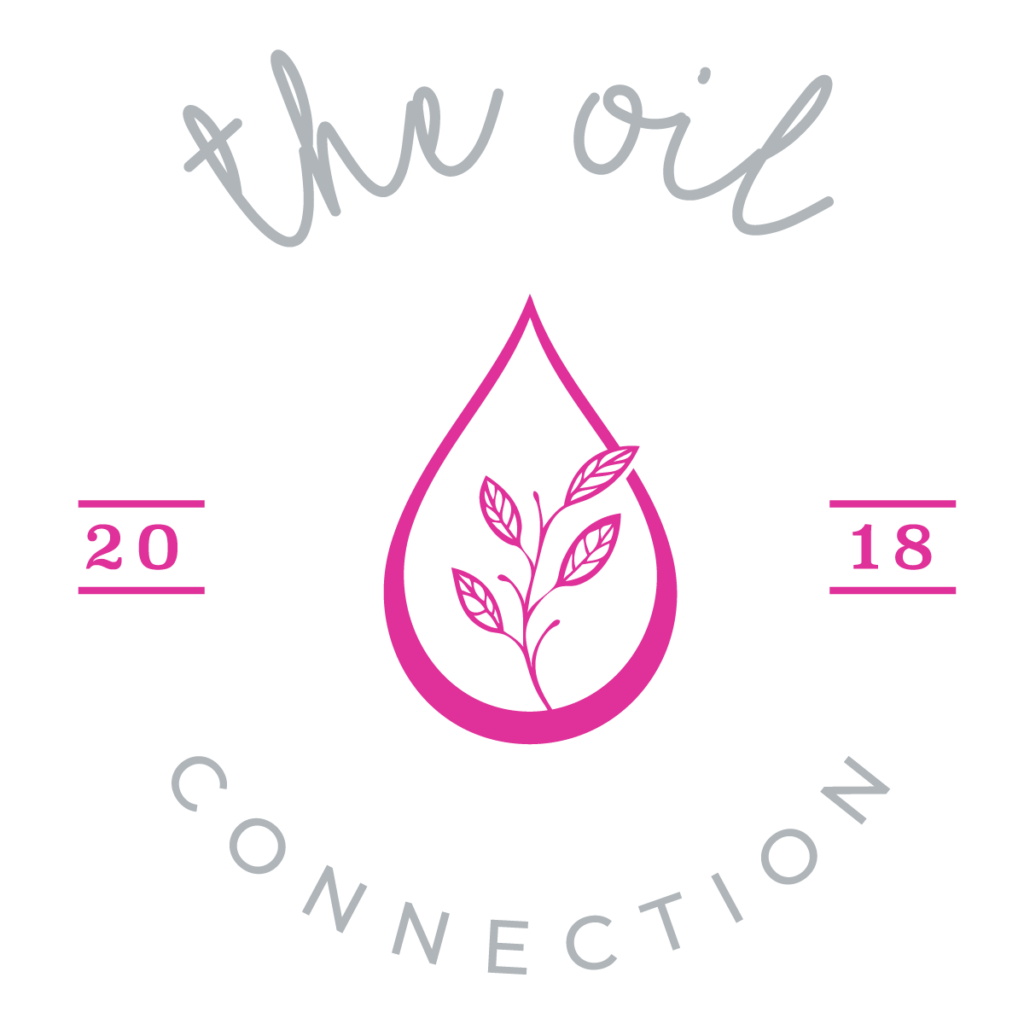